* Reported Speech is the exact meaning of what someone said but not the exact words. We do not use quotation marks in Reported speech.

We can use the verbs say and tell in direct and reported speech.

* Tell is always followed by a personal object (told me),

* Ask is used in reported questions and commands. Ask is also used in direct questions when it is followed by the person the words were spoken to.

* Inverted commas are omitted in Reported Speech. That is optional in reported sentences.

* When the reporting verb (said, told, etc.) is in the past, all the following verbs usually change into a past form too.

“I enjoy dancing,” she said. → She said she enjoyed dancing.

* However, the tenses do not change in Reported Speech when:

a) the reporting verb (said, told, etc.) is in the Present, Future or Present Perfect tense.

b) the speaker expresses general truths or laws of nature.

* If the speaker expresses something which is believed to be true, the tenses may change or remain unchanged. If something untrue is expressed, then the tenses definitely change.

* The Past Simple changes into the Past Perfect or can remain the same. When the reported sentence contains a time clause, the tenses do not change.

* The Past Perfect and the Past Continuous usually remain the same in Reported Speech. 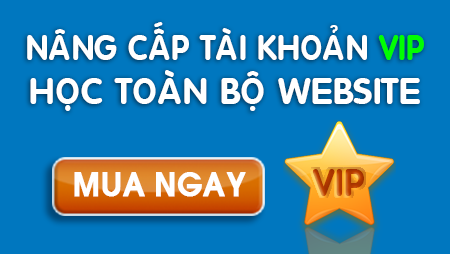 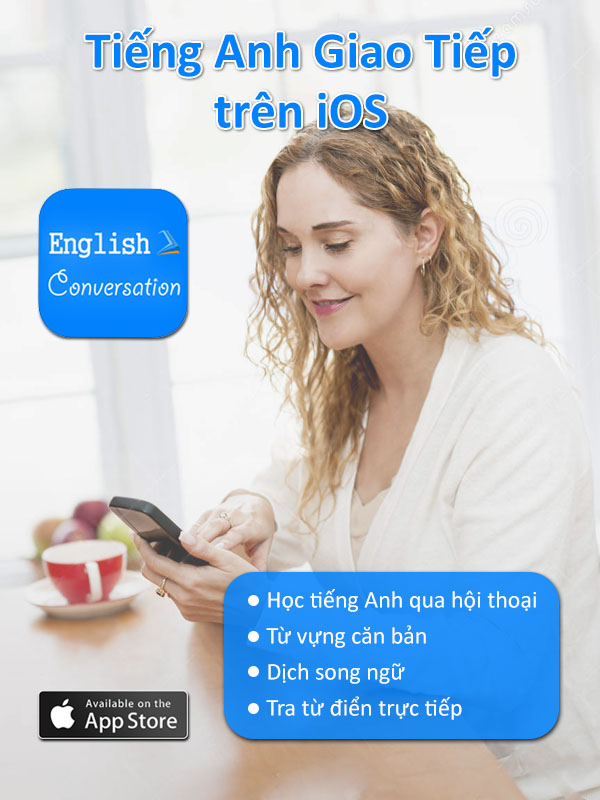